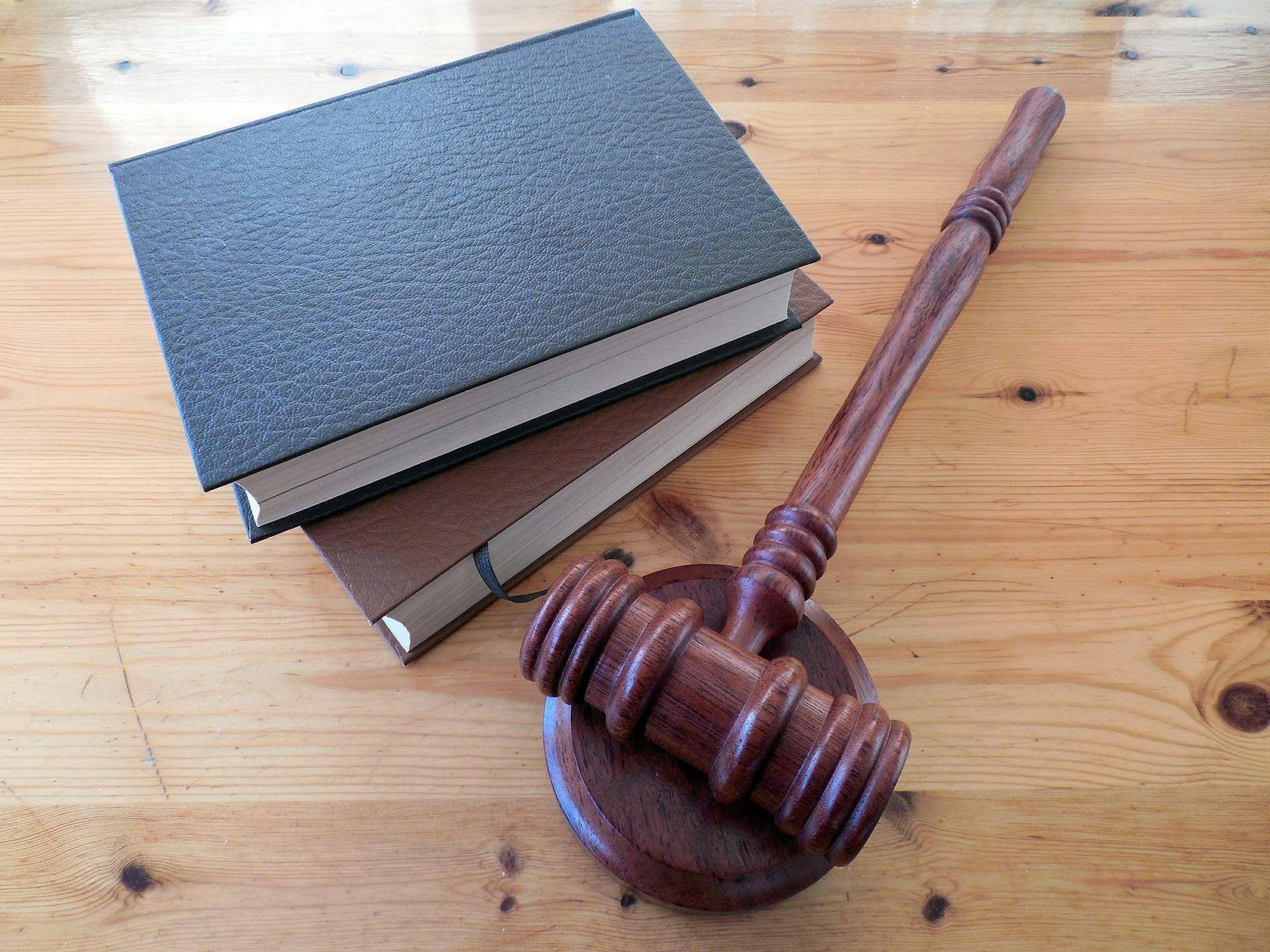 Getting to Trial is easy – Right?

You might think that you take your legal problem to a lawyer, on your behalf the lawyer sues the fellow who did you wrong, and shortly thereafter, you find yourself in a trial. When the trial concludes in less than 60 minutes, the Judge makes a decision in your favour. At least that is how it unfolds on TV or in the movies.

Reality is quite different. Your legal problem may not be as straight forward as you think and require days of research. Then the write –up of court papers (these papers lawyers call pleadings) may take hours and hours to draft. The pleadings are filed at the courthouse and the law suit begins. And it goes on, and on. And on and on. Years can go by. Maybe 3 or 4 years go by and finally you get to ask for a trial date. The assigned date for trial will be well into the future. Maybe you will have to wait another 12 to 18 months. The whole process has cost you a lot of money, time off work and maybe even your marriage.

Is there a better way?

There is no quick fix, nor an all-encompassing solution. The wheels of justice still move slowly, but if the parties are willing, there are alternatives to taking their matter all the way to a court trial, hence the term Alternative Dispute Resolution (ADR).

A process viewed by some as a negotiation carried out with the assistance of a third party[1]. Similarly, others have described it as a process of settling a dispute in which a third party oversees the negotiations between two parties but does not impose an agreement[2]. There are associations of mediators; some retired judges are mediators as are many practicing lawyers. Some mediators specialize in family law, or construction law or environmental law and others don’t specialize at all. In all cases, the mediators try to create a negotiation environment conducive with settlement.  Mediators facilitate an agreement, they don’t make one.

A private trial process; popular in labour matters or construction disputes.  The arbitrator is hired by the parties to judge their dispute. Witnesses can testify, and lawyers make representations.   For most of us, this is a costly option.

This process is emerging in family law circles. It makes some sense, though for the purist, the one who thinks the roles are very distinct; it is likely seen as an abomination.

Here is how it works- The disputing couple wants closure.  Somethings they can work out, but not all things.  They mediate and seek their own agreement.  If, they can’t agree on a point or two, they have the third party decide.  The third party jumps from being a detached facilitator, fair to both sides to being a judge-like and favouring one over the other. That might appear to be a bit of a contradiction.   But the parties get a decision and move on with their lives.  If the mediation is fair, and points of view are discussed and the facts made known, the process has a good chance of working.

In Alberta, a judge will chair a settlement meeting between disputing parties. Each Judge runs the meeting differently, so it would be improper to call it a mediation or arbitration.  Typically the meeting is confidential and without prejudice to either party, meaning that what is said in the room stays in the room and that neither party is bound by what the judge says, and the words of a judge can never be used in court.  So why do it?  The idea is that it is a settlement meeting and generally agreements are reached.  Plus having a judge present is a huge bonus. The opinion of a judge carries a lot of weight as the judge has been provided, in writing, details about the case for each side.  It can be said, that the judge has judged the case.  A party, who ignores the judge, does so at his own peril.

Finally, let’s not forget that lawyers negotiate with each other.  That’s what lawyers have done for 100’s of years, and they always will.  Lawyers better than anyone, understand the work that goes into a trial, and the cost of trial.  A lawyer knows that a reasonable negotiated settlement is best for his client.  But a litigator knows that that best negotiation strategy is to always work toward and to prepare for trial.   The trial is the motivator to settle.  The age old rule continues to apply- settle a case if you can, take it trial if you must. 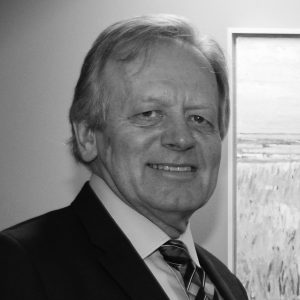 About the Author / Gary W. Wanless

The information in this blog is for general information purposes only and does not purport to be comprehensive or to provide legal advice. Whilst every effort is made to ensure the information and law is current as of the date of publication it should be stressed that, due to the passage of time, this does not necessarily reflect the present legal position. Chapman Riebeek LLP accepts no responsibility for loss which may arise from accessing or reliance on information contained in this blog. For formal advice on the current law please contact Chapman Riebeek LLP. Legal advice is only provided pursuant to a written agreement, identified as such, and signed by the client and by or on behalf of Chapman Riebeek LLP.