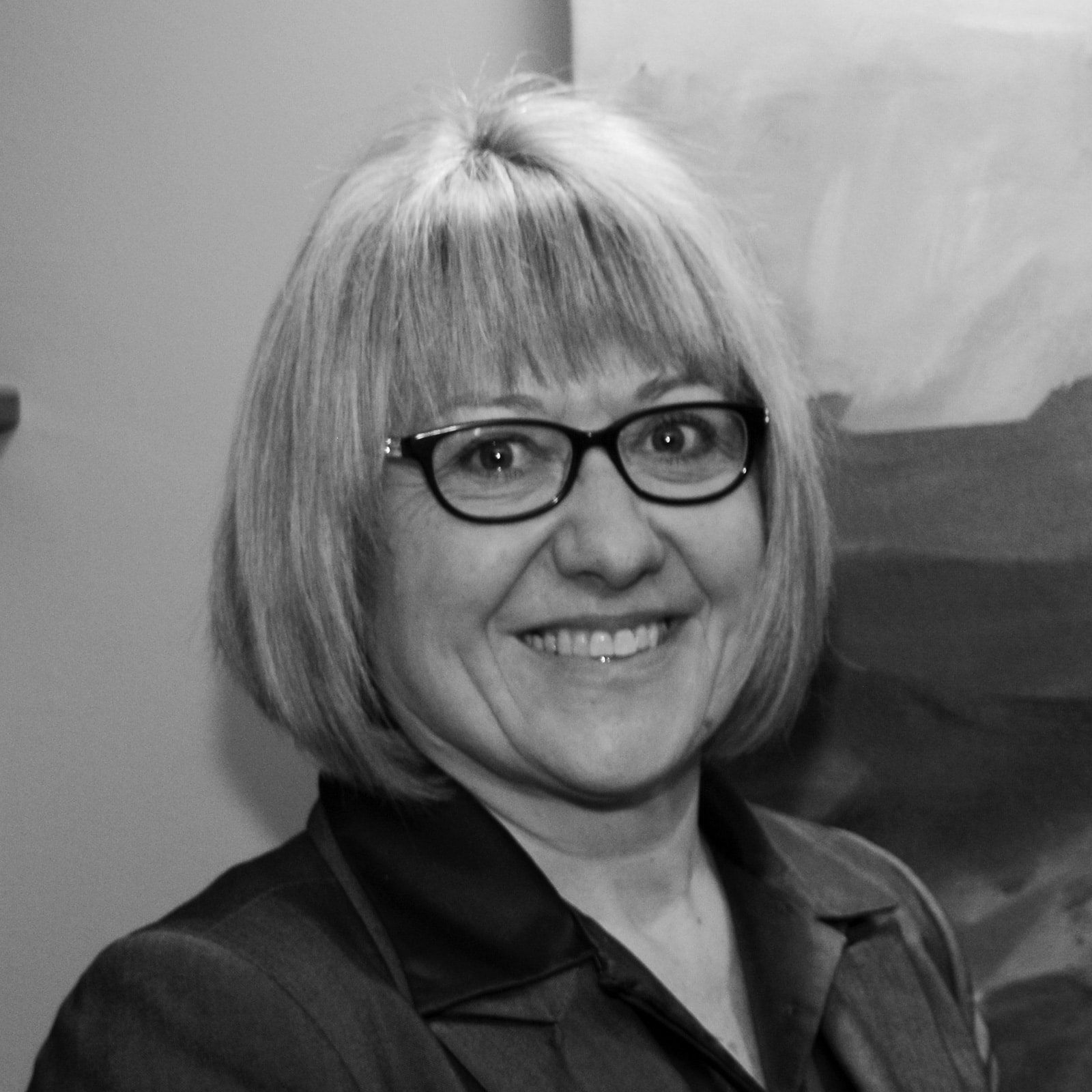 Her major areas of practice include estate law (administration and litigation assisting families, executors and beneficiaries), elder law (acting for guardians, trustees and represented adults), municipal (prosecution and administrative), and real estate. She has represented clients in all levels of Court in Alberta. Nancy’s priority in her estate work and elder law lies in assisting people in negotiating unfamiliar legal waters, during, what is often, an emotional and difficult time.

She is a long-standing member and former long-term executive board member of the Christian Legal Fellowship of Canada. She served on the board of the Central Alberta Emergency Women’s Shelter and is a current member of the Central Alberta Bar Society. She served as a volunteer lawyer and organizer for the Western Canada Society to Access Justice Clinic (a pro bono legal clinic) from its inception in 2001 until it closed in 2006. She has been on panels for, and presented papers at, the Legal Education Society Alberta seminars for legal support staff and students in the RDC Legal Assistant Program. Her most memorable presentation was one given at the Western Canada Cemetery Association Conference. 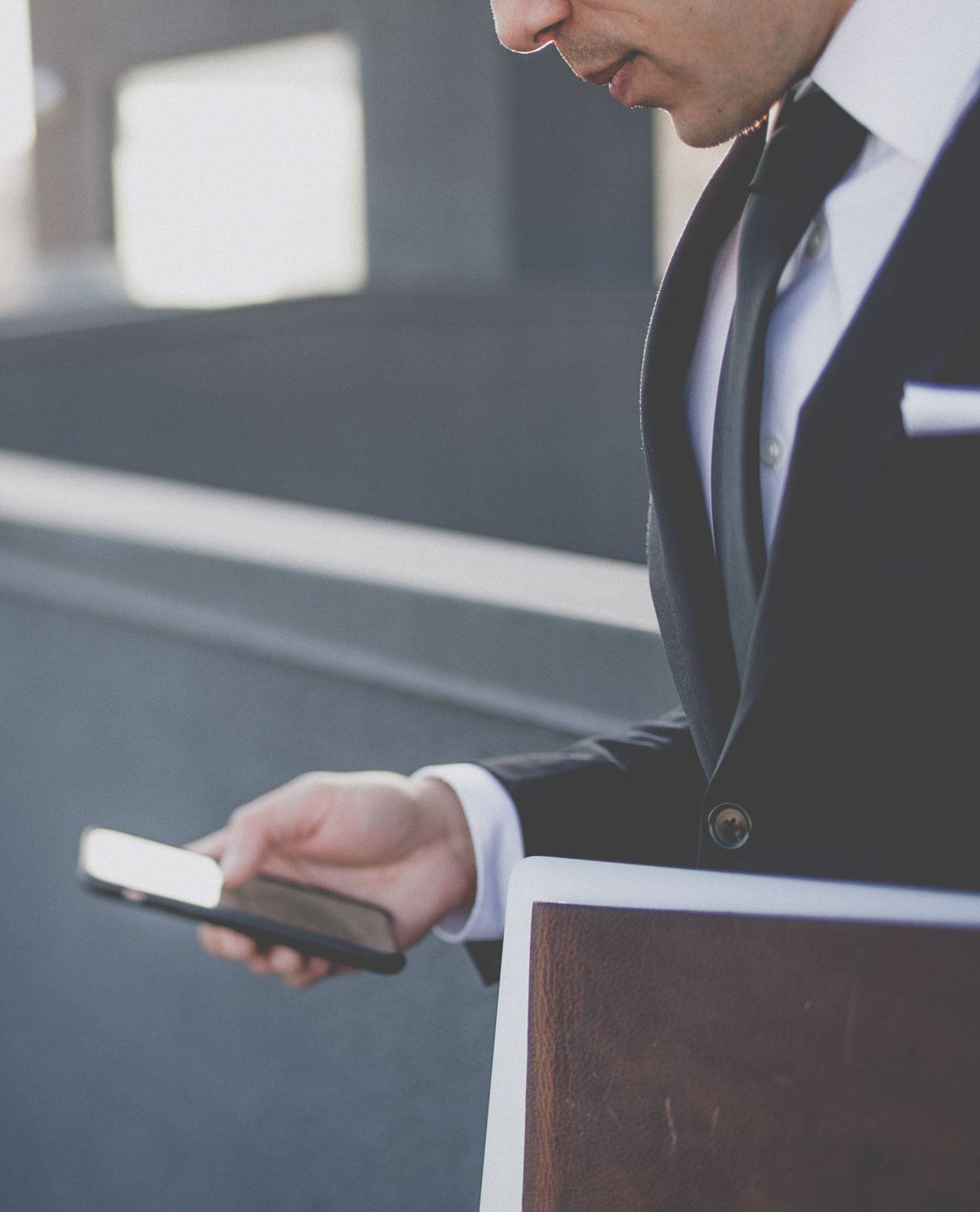 Local Lawyers with an Albertan Skillset

Get Expert Legal Advice in Red Deer from Lawyers who have operated at a provincial and federal level.

Many competing firms treat their clients as file numbers.  We pride ourselves on offering a personalized approach based on human contact.  With effective communication and continuous contact we guide our clients at each step of the legal process.

We are one of the best law firms in Red Deer with over 70 years and 1000s of successful cases.

We stay current on changes in all aspects of the law so you don’t have to.

We have been serving Red Deer since the 1950’s.

We do everything we can in the best interest of our clients.  Every case.  Every time.

We are a unique group of talented lawyers committed to providing consistently high quality services. 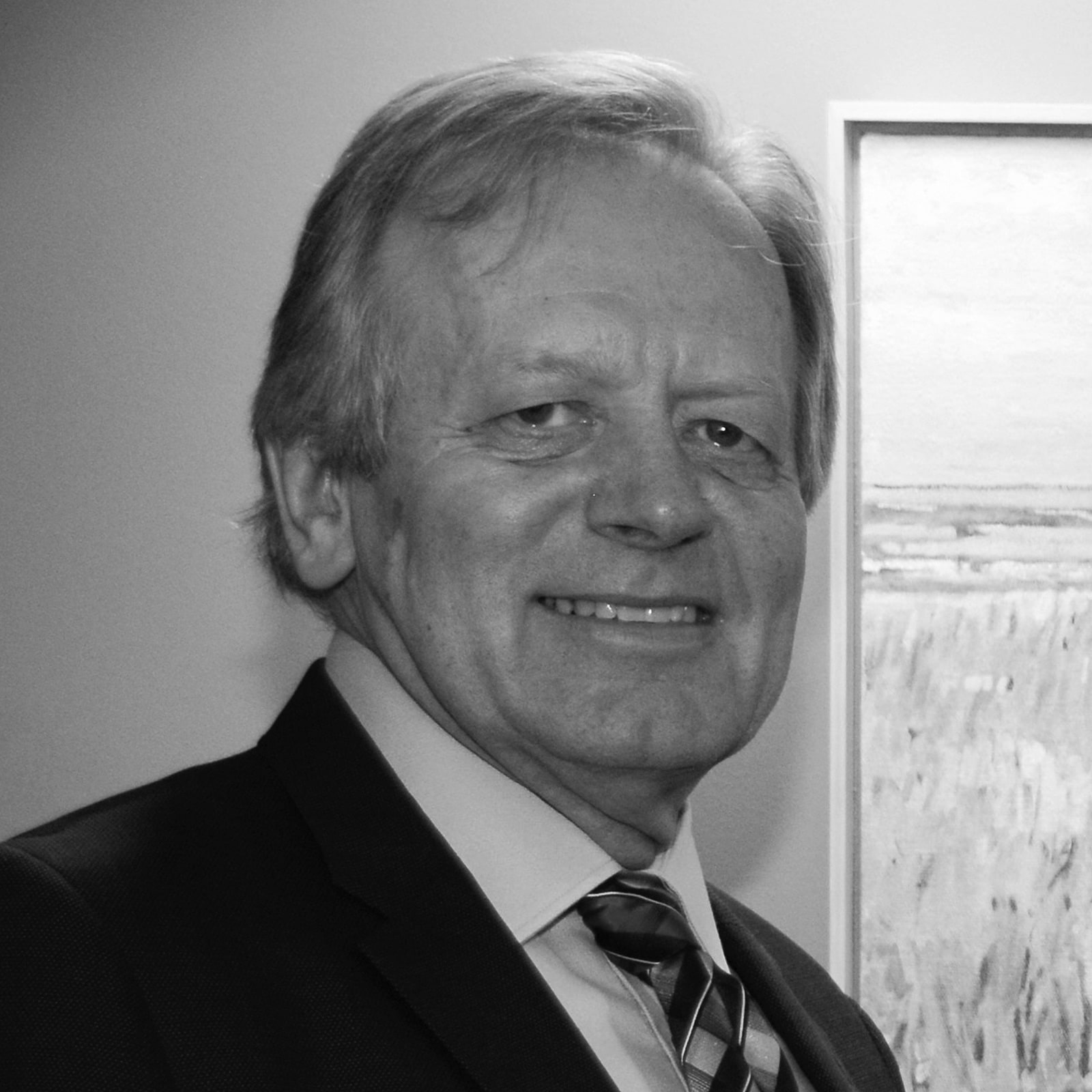 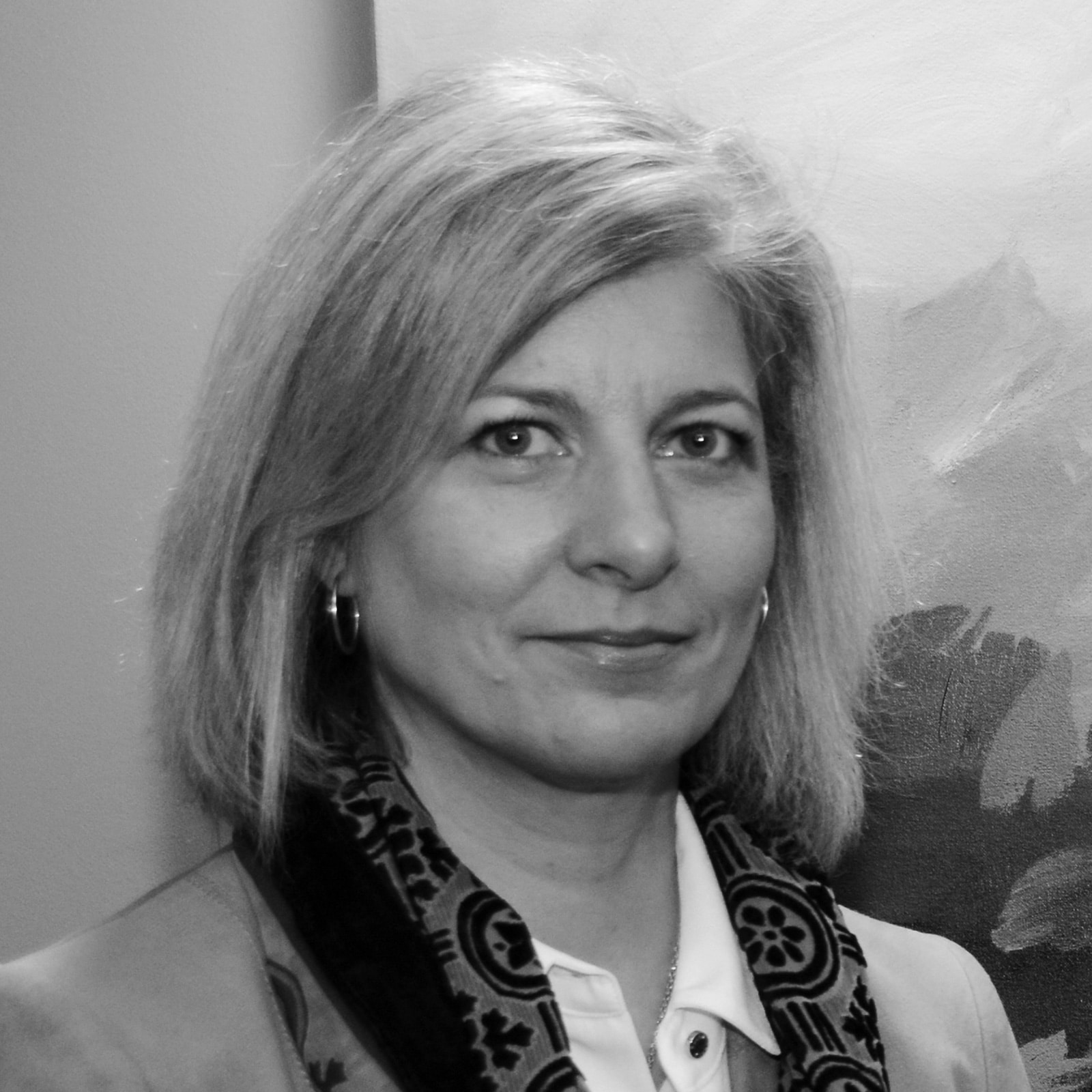 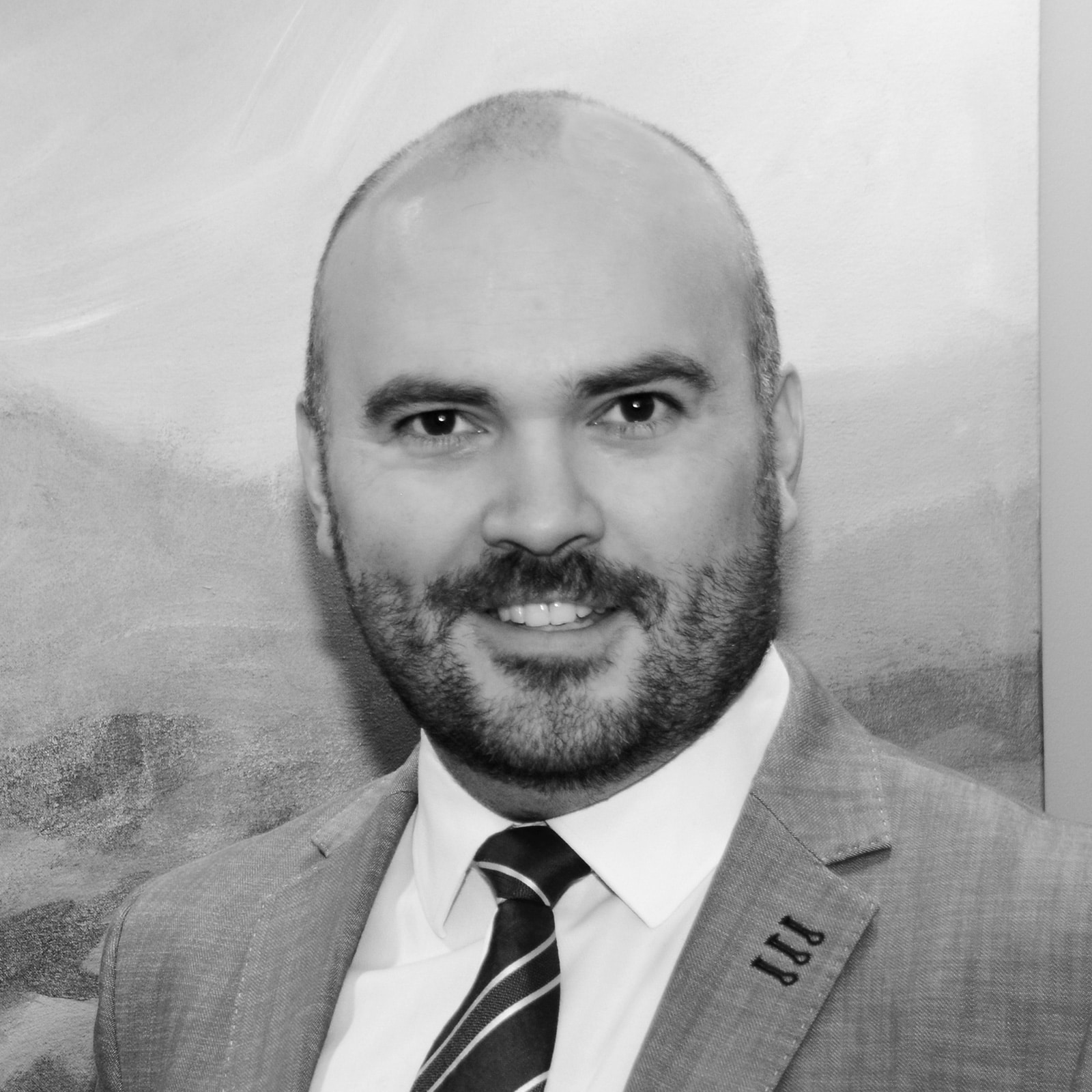 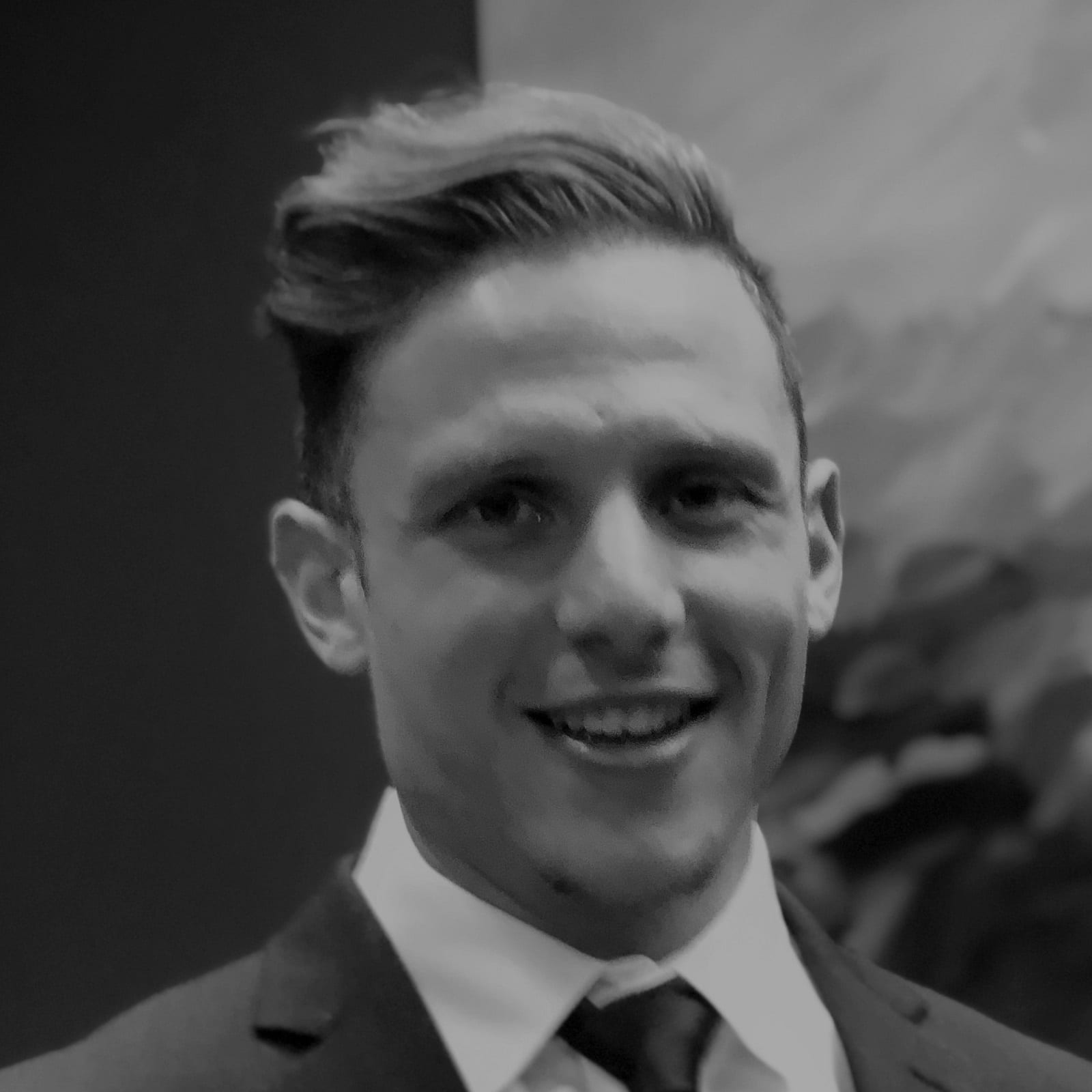